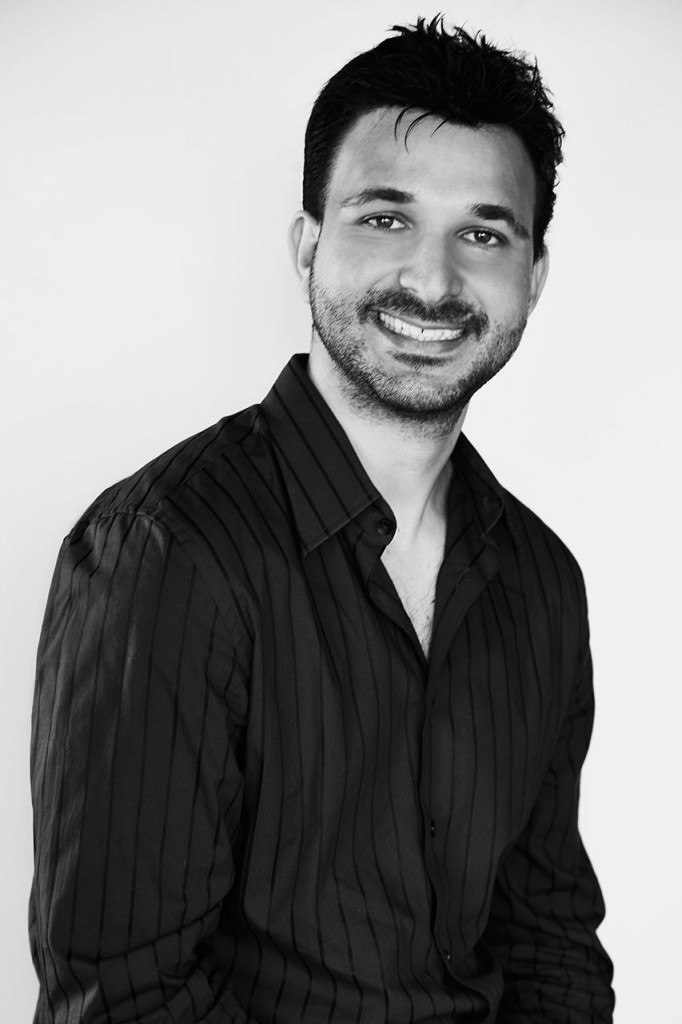 Mathew is a three-time cancer survivor. He has suffered and overcome brain cancer (twice) and thyroid cancer. In his journey towards optimal health, he discovered the power of herbs. After undergoing intensive brain surgeries twice (2003 and 2006), Mathew decided to take his health into his own hands when doctors told him that part of his brain tumor was irremovable. With the guidance of his Naturopath at the time, Mathew used herbs to completely dissolve what was left of his brain tumor.

As if cancer wasn’t enough, Mathew had to self-diagnose himself with Lyme Disease because of the misdiagnosis of many physicians. He states that his fight with Lyme Disease is what led to his passion in naturopathy due to the lack of understanding of it in conventional medicine. After seeing specialist after specialist, Mathew was beyond frustrated he wasn’t getting the proper treatment. His resilience in finding the root cause to his symptoms of neuropathy, fevers, joint pain, gastrointestinal issues and constant flu-like symptoms while he faced them daily is remarkable. Mathew knows what it feels like to feel frustrated with his health, so he wants to help you avoid the years of pain he had to endure. Mathew is currently recovering from Lyme Disease through treatments including a frequency generator that kills the bacteria that causes Lyme Disease.

Dr. Jadan’s experience and education make him a naturopath worth visiting. He hopes to revolutionize medicine by integrating the healing powers of naturopathy in a world that relies on treating symptoms instead of root cause. Your health goals can be reached. Mathew is here to help you achieve them!

Feel free to ask questions or set up an appointment.